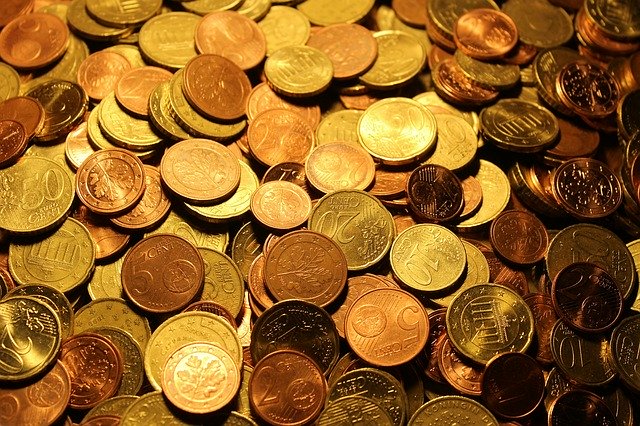 What happened to crypto in 2019

In year 2019 no big usage increase of crypto tokens happened. No banking the unbanked, no mass embraced voting systems, delivery systems, and all other types that could leverage the features of the block-chain. At least I haven’t heard about one. Most of the them went down, down, down in price – compared to the dollar, the euro and all other flat currencies. Scalability problem still lies ahead in all that are so called – decentralized. If alternatives crypto turn on centralization, scalability is less of a problem. So it is hard, complex, self-opposing problem.

If you strike out out decentralization feature and take into account the exchange-ability of crypto to flat, all cryptos could be seen a Ponzi Pyramid schemes. The people first in the game made it big, and the rest are playing gamble with the illusion that the prices will go up. But, thanks to the philosophical ideas in crypto – we could see that many other things are also schemes in purely philosophical terms. Stocks are just imaginary little pieces of companies (also human concept, not a real eatable value). Yes, I know some enterprises have things to pay the participants if they fail. But how many? Especially in today’s service world. Many companies – rent their computer services, they offer services to other – owners of assets and in the end – these companies don’t actually own anything. Only fiery dust in the minds of people. All types of money also are pyramid scheme. You could have worked all your life – building, growing food, fixing home appliances and so on – and some “entrepreneurial” guy could come with money from the bank and shit it on you – make you go broke, and then hire you to work for him. Isn’t that bad arrangement from purely idealistic terms?

Several enterprises embraced the block-chain and are trying to implement it in some ways – as a service, or as a platform – mainly for other developers until they implement tools for non-tech people. And still – there is a huge distance between the low level problems of human individuals – health, food, day to day prosperity, politics, and the global problem that the cryptos tries to solve – remove the middle man.

Talking about the middle man – all major social platforms banned ads and talking about crypto. Facebook in particular tried to create their own, and failed because of politics. China also banned cryptos and are trying to squeeze them, before they try to create their own. So far the middle man is still here and will embrace the technical features to move their positions in the middle to the next level. So the ideological goal is currently failing. Several big names went out of crypto because of failure of the improvement of the platforms to their ideological goal. We saw over the years several “crypto” schemes and individuals go down because all they were is marketing and nothing behind. Buterin left Ethereum, Lee left LiteCoin, the endless question about – who created the bitcoin is still out in the open – with no digital (crypto) proof. And all that coincided with fall of prices of all crypto. Coincidence? I don’t think so.

If you read a title on some article on Google News or Facebook or whatever blog or site, that predicts – especially in big size (rise to million/fall to zero), you can know with almost 100% certainty that it is click bate. All is wishful thinking, subjective opinion – especially the up trend without the mass adoption. So don’t get caught by the opinions of “experts” and “gurus”.

I personally purchased two or three items – all time – via crypto. That should have been the most useful feature – the possibility to exchange products and services with tokens – without the need of banks. I am still idealistic in some sense, but I am less now – with the pass of time. The flat currencies are all strong and very very small number of non-tech, non-greedy, non-investment, and normal people in general actually have or wish or actually use in their daily activity any time of crypto.

My final thoughts are – all major technologies try to solve some human problem. And the problem is the market does not recognize all things as problems – because people are asleep, because the big problem is too far away and barely visible, no matter it does touch their prosperity. Some problems are bigger than others and the need of financial and internet platform independence is not currently in focus. For cryptos to become usable – besides the purely technical – scalability – is still marketing and entrepreneurial problem – as every other solution – how to make it desirable to normal people. And that desire should be idealistic and altruistic and practical – not – greed, fear, power and control.

Philosophy and idealism, like spirituality are hardly embraced in mass scale in this material world focused on the package instead of the content. The history is showing proof of all this – there is no ethics and morale in politics, only demagogy, the spiritual leadership is still mostly in religions that have – besides the good intentions, also some bad branches. And what about idealism – socialism failed, because it will be always implemented egoistically, not as in the theory - and the mere existence of crypto shows that the western economy and democracy with its centralized systems is failing.