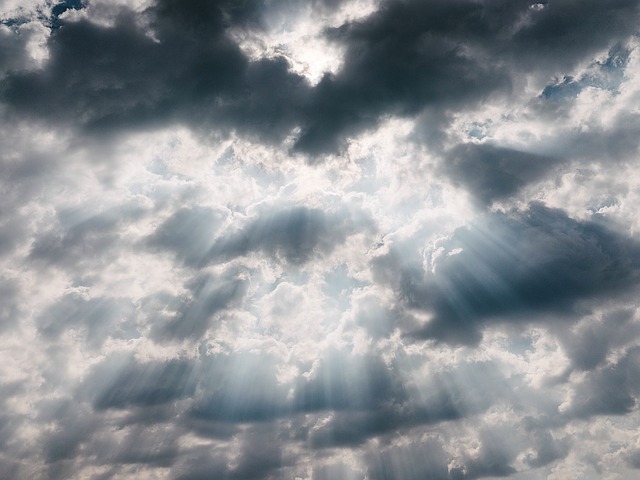 Proof of Heaven by Iban Alexander

Death is referred to as a bad thing. But no one thinks that it is the natural end of life. Even doing good, healthy eaters, even those cleared his mind of earthly experiences, thoughts and feelings. Nobody can escape from it.

It creates fear paralyzes, and should be just the opposite. In the best case we will live another 100 years.

After 100 years we will not be there. We will take with him neither money nor property nor palaces, nor our unrealized dreams. Therefore nothing should stop us here and now to do what dictates our mind, heart or intuition.

Many philosophies, religions and teachings have tried and tried to explain what happens after death. But what it is really beyond the limited possibilities of thought conceptualized nor the heart to feel.

In his book Proof of Heaven, Iban Alexander describes what he has managed to keep to our earthly notions of what space. Interestingly, until that stage in his life, he was greatly dive into scientific, proven and accepted by the majority as the main and sometimes the only world. He almost died. The part of his brain that is responsible for the thoughts and feelings stops. The medical workers book might be clearer because of the terms in it. And though his brain is not working he experienced one weeks beyond. For full experience I recommend you read the book. Here are some of quotes from the book.

The death of the body and the brain is not the end of consciousness.

The physical part of the universe is like a speck compared with the invisible and spiritual part.

When I was there, I felt that whatever I was, I was always there and will always continue to be.

Love is, without doubt, is the basis of everything. Not in the abstract sense, everyday love that everyone knows - the love we feel when you see your favorite, your kids, even your pets. In its purest and most powerful form of love is unconditional, no jealousy, no egos.

I understand why the currents in some religions are against being named God or choose messiahs really intuitive truth, because the reality of God is far from our human ability to describe it in words and pictures while we are here on Earth.

The difficulty to understand quantum physics lies in our wrong idea about the locality in time and space. The rest of the universe, ie the majority of it is actually not far. The physical distance seem real, but at the same time is limited.

We, all of us are connected to a larger universe. It is our true home, and think that the physical world is all that matters is like being shut in a small room and imagine that there is nothing beyond.

We see only what he could pass through the filter of our brain. Our brain is rational, logical. It creates our sense of rationality to the ego self. It is a barrier to the greater knowledge and experience.

Do not worry everything is fine.

The world is as it should be. There is nothing to fear.

Our present world is only a model, not reality itself. They are an illusion.

Our eternal, spiritual self is more real than anything we perceive in the physical world, and has a divine connection with the infinite love of the Creator

Now, I knew. I realized that I was a part of God and that nothing, absolutely nothing can divide me from Him. Wrong assumption that somehow we are separated from God is the root of anxiety.

To experience thinking beyond the brain is to enter a world of instant connections that make normal thinking as sleepy and clumsy action.

Like understands Like. The universe is so constructed that to understand a reality must become part of it. Or put another way, you should open nature in yourself that you already have, but have not been realized yet.

We see the world as full of individual objects. At the subatomic level, however, the universe of locations is pure illusion. In the super-super small levels of the universe every object is associated with any object. There no objects really - just energy, vibration and connections.