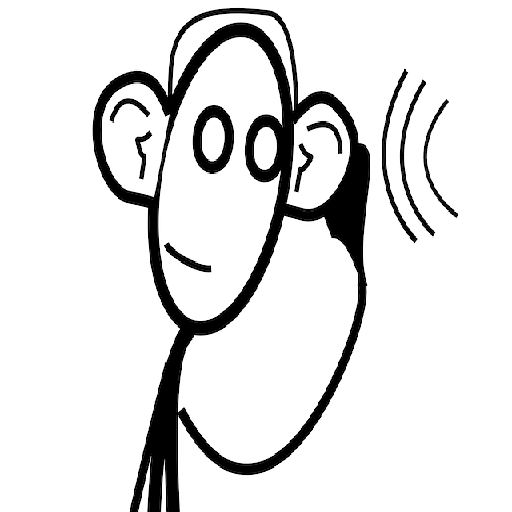 My “Personal Opinion” app could be compared to Twitter in its core feature – being able to share some thoughts in a short message and comment on your or other people’s messages. Also, as the popular US social network – every opinion is public even to a non-registered user. I haven’t integrated the hash tag stuff and I could at some point .Just, it is again custom development and my coding direction is more into that – that could be fully generated by small settings in the Prototype Studio, or another builder. The current app with help with several others has pointed myself the type of CMS applications – bringing in – producers and consumers of different topics. You could find such apps in endless variations.

The way this app/and the big American – short text based one/ is associating stuff with the users and the public, starts to make me think in terms of content management system – that has an administrative part and a public part. The User Interface of the social network is not separated – it has almost the same view for viewing and editing.

The end structure is a tree, virtual file system, with root/seed/ – at the top – the comment that is not a reaction to your own or other individual opinion. Currently my app is as simple as it gets – the data model is just short text and it MAY have association with a parent thought or it may not. Influenced by others – Twitter also has image, GIFF or video type of opinion/comment. The other thing that I don’t have are hashtags – added in within the text – with auto – completable – rich text editor. They are again just short text – the simplest way to add grouping/typing/categorization/association of the different opinions in some – user friendly way.

As the several other apps of mine – “Personal Opinion” is available as a Simple Web App, Flutter Web and Flutter Android App.