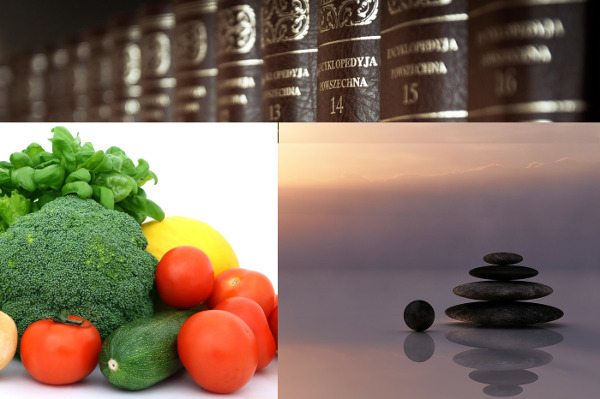 It is not only eating 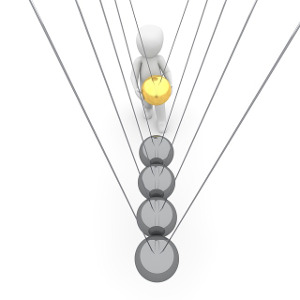 Aside babies and young children who are forced to eat what they are given to, for people in conscious age, the food does not come into their mouths alone, nor by force. Everyone chooses what to eat. The ones who are interested and has examined the available information on ingredients makes a conscious choice. It is useless to explain what is beneficial and what is harmful to people who do not think and do not care very much what they put in their mouths. They will invent an excuse - I'm under stress, I'm working, I have a disease, I have exams, my partner is guilty, the state is to blame and so on. To explain to these people whatever, it is like fighting windmills. Everyone is entitled to their own truth. Each will receive the consequences of their own choices in life. When the student is ready, the teacher will come. When a person is willing to change, he will meet the right people to enlighten him. 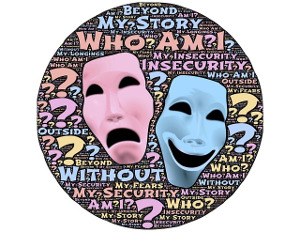 In human history there have been and there are times like in the second World War, when people were able to survive in camps in inhumane conditions. They have received food loaf of bread and watery soup once a day and have done hard physical work under constant emotional and physical stress and harassment. They were missing the much-needed vitamins, minerals and amino acids and is curious how they survived. All received the same meager portions. Nobody is entitled to roar - no meat on the plate. There was something else that gave them a desire to live and this was their inner strength.

In popular culture in the west, the people do not talk much about the internal energy of man because it is intangible, immeasurable, esoteric and abstract. However, the East rely heavily on it. Asian nations have created a combination of physical and mental techniques to reach spiritual enlightenment and awareness of the inner world. These are meditation, yoga practices such as Tai Chi, Falun Gong and others. There are rumors about individuals who have partially or completely abandoned food intake and still are alive and healthy. In Western culture there are examples of people who have attained enlightenment without Oriental influences, but it seems that such individuals are very rare. It is difficult for the average person to cope with the negative impact of his ego. I personally had to go through a certain amount of internal suffering and got knowledge of this area of ​​not one or two people. I learned to look at myself from at least a little bit side which in no way gives me an advantage over anyone. Everybody learns while alive and when a person gets very serious - it means means that the ugly part of his ego has caught him in the trap. 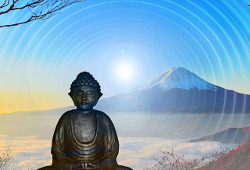 Inner strength and energy of the person is key to its interactions with the material world. When a person is informed and aware hi is not looking for someone to blame, nor is susceptible to manipulation and influence of the environment and that gives him the power to make their own choices. The less whining, the more action in the desired direction. The more action, the probability that the world in which we live, will become better.