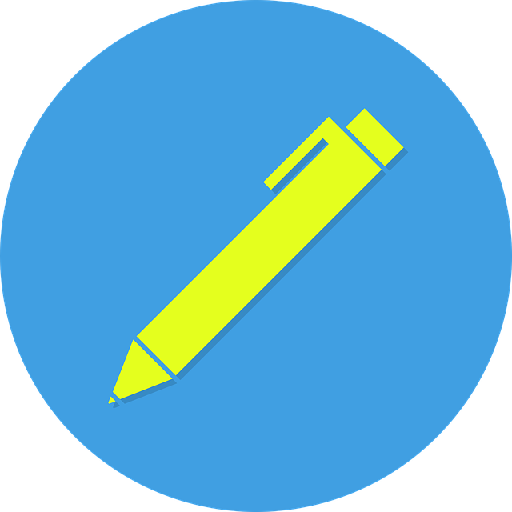 The first – the most basic app that I’ve generated in multiple versions – with multiple technologies and stacks with my Prototype Studio is a Notes App. It has just a single Visible to the user Field – a Text Content.

There are notes apps out there with more fields and features and there are endless variations in design, user experience and technologies. I also have one Note App published in the store, that has integrated folder structure (that I’ll describe another time), Object Character Recognition – grabbing text from the camera, hand-write recognition, voice to text conversion and many more stuff. My design skills are note great. There are a lot more apps that are better looking, but, the look does not bring any thing more when the basic functionality is present.

Android Native – In year 2018 I’ve learned the Android Architecture Components introduced by Google – and switched to Kotlin, so – every fresh new project from then on that had Android Native part is using LiveData, ViewModel, Room ORM, and the Project Code Structure that was recommended at that time. I’ve made available creating native apps with CRUD operations – without any coding – just with a models definition. What The end users do is – no-code Generation of a Notes App. I recorded the following video made possible thanks to Android App Generator.

Flutter Web Indexed DB – Using the same pattern of separation of the User Interface and the Data Source – ViewModel – I’ve coded every Flutter Project in the same way. You could see the Flutter Indexed DB version of the notes app – how it is automatically Created and Generated from the end user perspective by my Prototype Studio Engine at DevelopApp.Online.

I could probably also produce a iOS version, but it is hard to offer an installation option to any non-jail braked device. The process is slow, too tight for my taste to do it for such small app. If I create an app that I consider good enough for the official public, I’ll invest the time and the effort to apply and comply to the Apple Store requirements. I could publish the app to Android Store, but, since Android is a bit more open OS, any individual could install non-market app with some small settings change.